Vulcano is the first island when arriving from the sicilian coast. it is a fraction of Lipari and has an extension of 21 square kilometres.

In ancient times it was called "Therasia", then "Hiera", because sacred to the god Vulcan. According to Greek mythology the island was the site of the forge of Efesto, god of fire, metallurgy and technology.

In later centuries the Romans identified the same god with the name Vulcan, from which the island gets its name.

It was here, according to mythology, that the gods' weapons were forged with the help of Cyclops.

The island owes its creation to several volcanos, including volcano "Fossa", which is still active and has been erupting regularly since ancient times, as documented in classical literature.

In the 2nd century bC a particularly intense eruptive activity seems to have verified. At the same time the new erupting crater of Vucanello emerged from the waters giving rise to a smaller island which joined the mother island through the strong eruption and creating a landmass between the two volcanos similar to that of today. For centuries afterward the volcano "Fossa" remained dormant. Between 1727 and 1739 a new eruption generated a rhyolitic obsidian flow visible on the North-west slope of the volcano.

The last documented eruptions were between 1888 and 1890. Since then, the volcano never ceased to give proof of its activity and still today different phenomena are observed, including numerous fumaroles, that strongly characterise the environment as well as the landscape and the intense fragrance of the island reminding us its uniqueness. Particularly striking are the hot springs along the beach near "Porto di Levante", the result of water and mud being heated by the heat of sulphur dioxide released by weaker fumaroles.

These thermal springs on Vulcano island are a phenomenon unique unto themselves and attract thousands of visitors each year. Over the past fifty years, visitors have born witness to the therapeutic effects of mud and thermal baths on Vulcano. 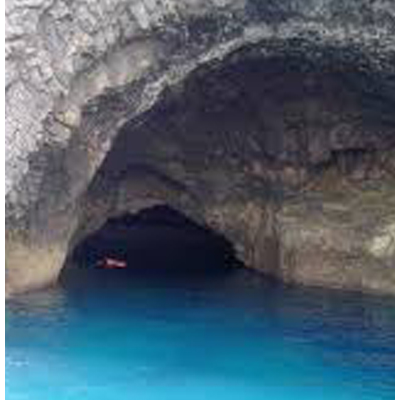 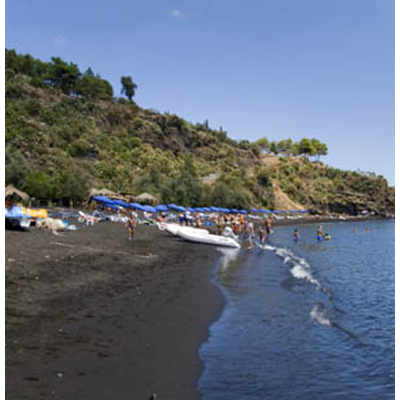 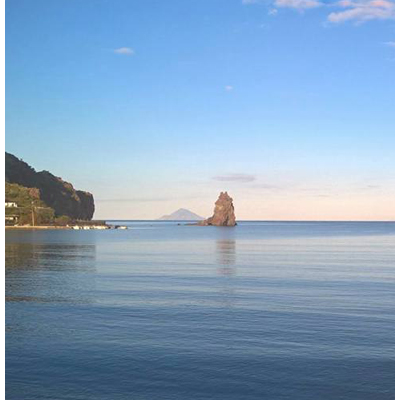 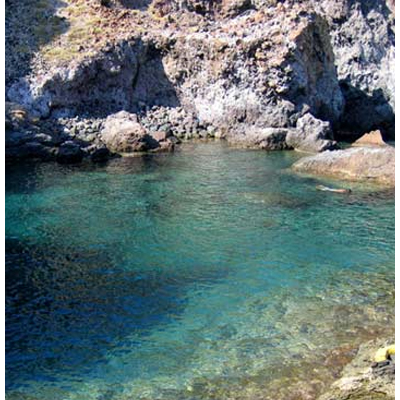 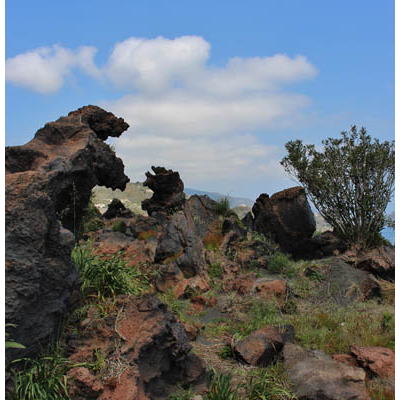 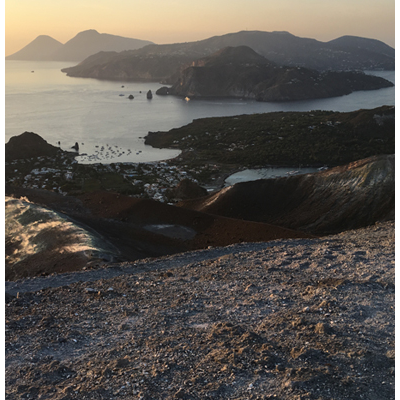 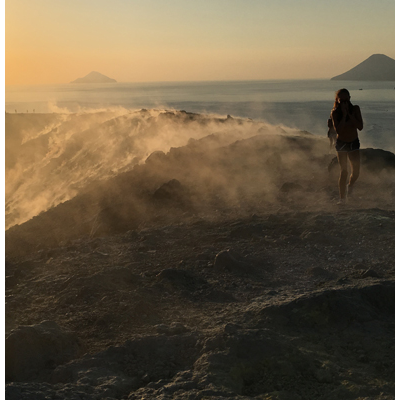 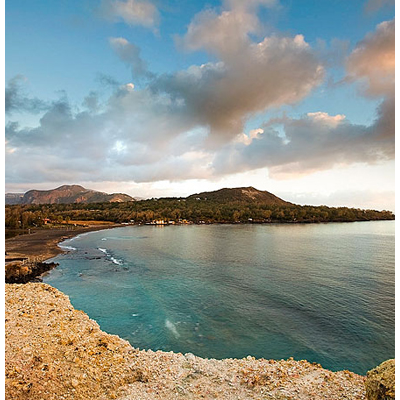 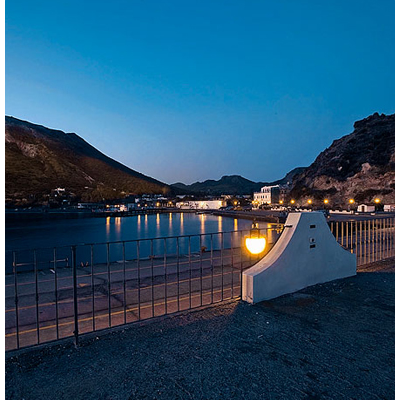 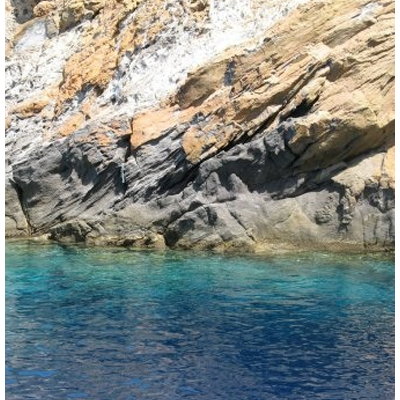