Second in size only to Lipari, the island of Salina covers an area of 26.8 kmq. Salina is a conglomerate of six ancient volcanoes among them the most famous are the mount "Fossa delle Felci" (961 mt) and the mount "Porri" (860 mt) with their typical conical shape.

A deep valley cleaves these two peaks, thus creating the illusion, from a distance, of two separated islands. In fact, the ancient Greeks called this island "Didyme", meaning "twins". Its contemporary name, however, comes from a small lake within the district of Lingua, often tapped as a source of salt.

The geological history is quite complex and is characterised by two distinct periods of volcanic activity. As one can imagine, lava flows from the mount "Porri" joining together the two pre-existing islands.

The genesis of Salina island ended with the crater of Pollara shaped over the centuries by the erosion of rain- and sea water until reaching its present form, thus creating the suggestive bay where Massimo Troisi was filming his latest movie "The Postman".

Archeological excavations have revealed traces of established and subsequently abandoned settlements beginning in the bronze age. Discoveries at Santa Marina show a considerable settlement around the 4th century b.C. After the Arab invasions the island remained unpopulated until the 17th century when Salina returned to be populated.

Salina is the only self-governing island in the Archipelago and in 1909 was divided in three municipalities: Santa Marina, Malfa and Leni. A road network connects them within the island, showing a host of idyllic itineraries offered by nature, particularly rich in comparison to other islands. In 1980 was established the Regional Park of Salina and in the following years the two mountains have been recognised as a natural reserve.

Salina is today also known for its lush vegetation due to the abundance of fresh water.

Capers are cultivated and exported worldwide as well as grapes from which derives a sweet-tasting wine well known as "Malvasia delle Lipari". 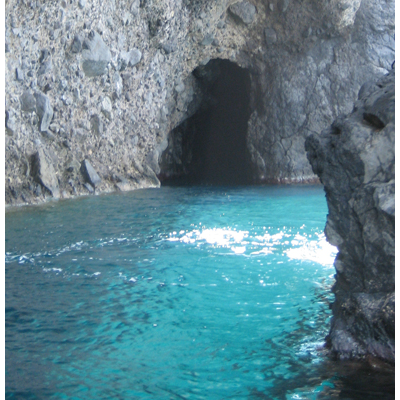 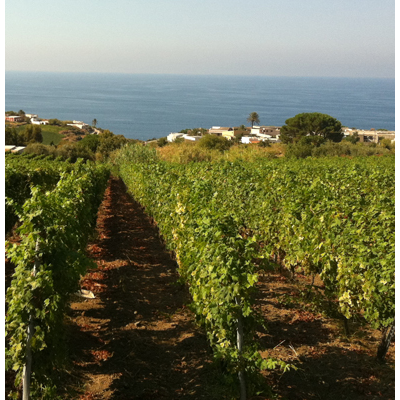 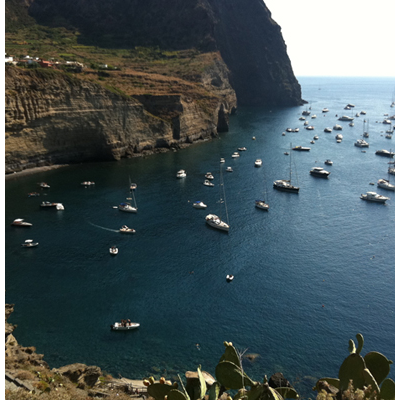 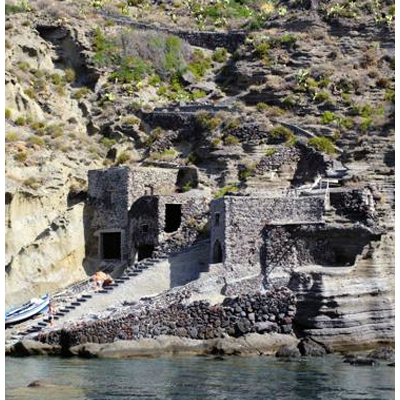 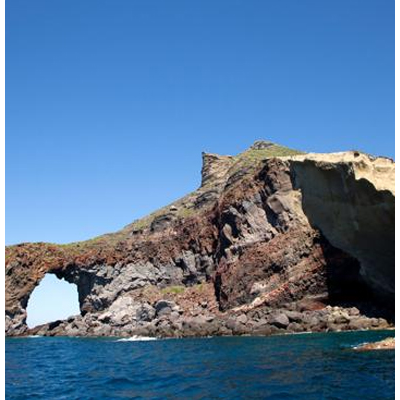 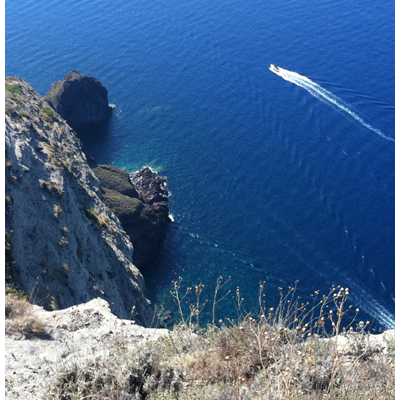 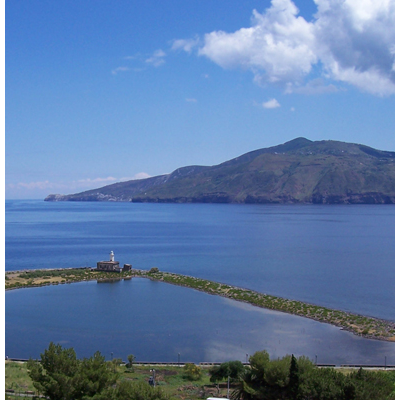