Panarea is the smallest of the islands in the entire Aeolian Archipelago (about 3,4 kmq).

In ancient times, there are several Greek names for Panarea, but the contemporary name comes from "Pagnarea" adopted in the 7th century.

Emerged from the sea half million of years ago, the island together with the small islets of Basiluzzo, Spinazzola, Lisca Bianca, Dattilo, Bottaro, Lisca Nera, the reefs of Panarelli and of the "Formiche" is part of a small archipelago, between Lipari and Stromboli, on a single submarine volcanic basement.

Geologically, scholars believe that this archipelago is what remains of eruptive phenomena of a single volcanic basin, now almost completely submerged and eroded by sea and wind.

Panarea has been already inhabited since the bronze age, as evidenced by the remains of the village on "Capo Milazzese", Southwest of the island, accessible by walking from the bay of Calajunco.

The particular location of the plateau, stretching out towards the sea and protected by high sea cliff walls, made it an ideal location for human settlements. In fact, materials from the Mycenaean Era have been found here, suggesting that the region was fraught with trade routes from all the Mediterranean over.

Divided lengthways by a high ridge, the island is in the Eastern and Southern coasts relatively limited in height, characterised by small beaches and vast plains, formerly cultivated to vineyards and olive groves. The Western and Northern side is characterised by high, unaffordable and very jagged coasts, by a continuous succession of terraces, fissures and striking formations of solidified lava.

Panarea is renowned for its array of mediterranean vegetation that masters uncontested in all its varieties, enriched, in proximity of the houses, by many imported plant species. But where nature breaks out with amazing variety of animal and plant species is in the surrounding sea, which offers interesting tours for divers. The village is concentrated in three small districts: Ditella, Drauto and St. Pietro, docking port for ships and hydrofoils.

Once landed, you welcomed by a romantic atmosphere; a small road leads to the town centre characterised by the prosperity of Hibiscus, Bougainvillea, Geranium and Roses. The exuberance of natural vegetation and crops of volcanic origin of this island is revealed only in a few places: at the beach of "Calcara" with its fumaroles, in the steep walls of the West Coast, in the columnar rocks of Basiluzzo and in the prism-shaped rocks of Calajunco bay. Today the island is a fashionable retreat for celebrities from all the world over and this makes of Panarea one of the most popular tourist destinations of the Mediterranean Sea. 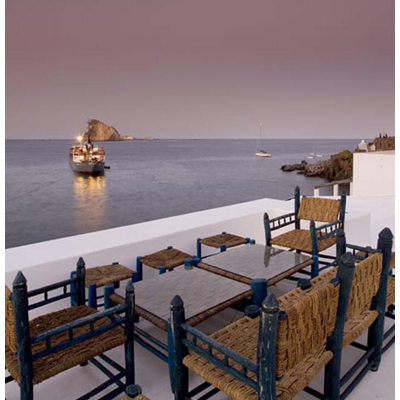 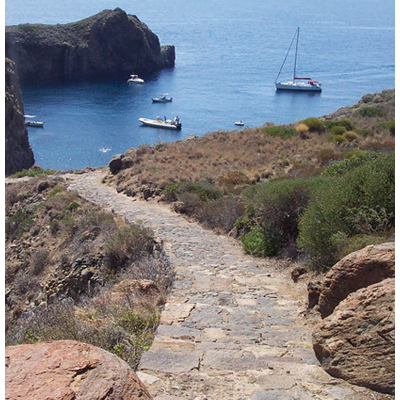 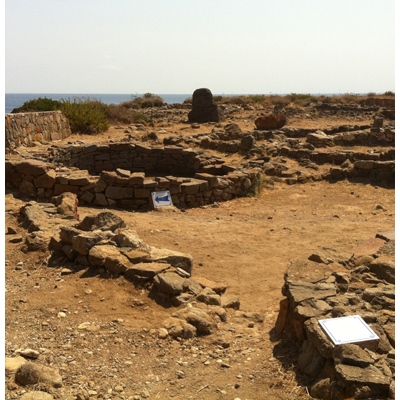 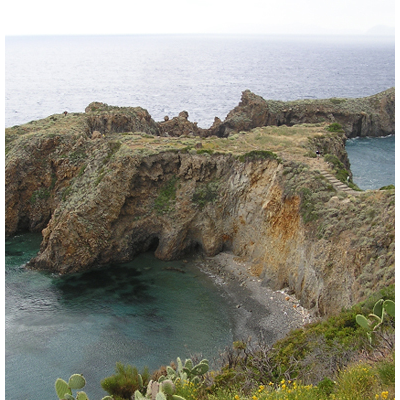 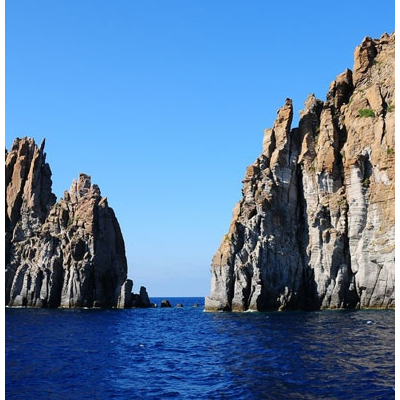 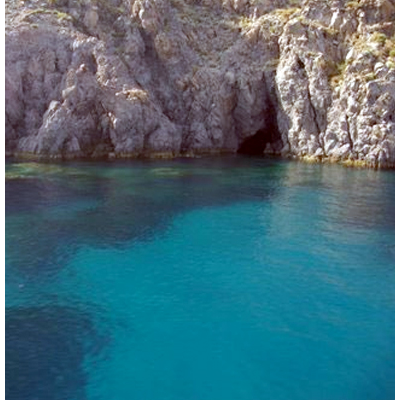 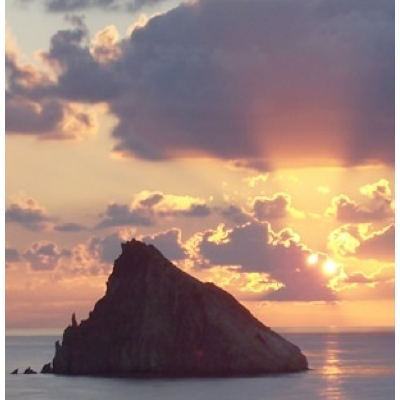 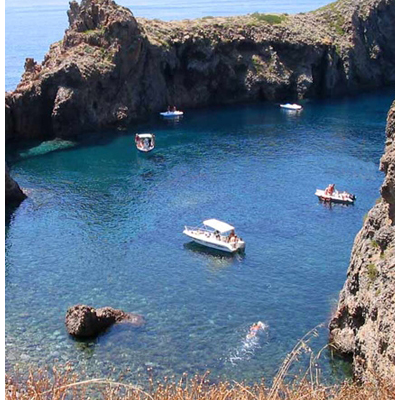