The island of Lipari is the largest in the Archipelago (37,6 kmq), and extends its civil governance over six of the seven islands: Lipari, Vulcano, Panarea, Stromboli, Filicudi, Alicudi. Only the island of Salina is administratively autonomous.

Its downtown resembles most closely a modern urban development. The town lies at the foot of the imposing Castle, the only Greek acropolis, and along the creeks of "Marina Corta" and "Marina Lunga" at North and South. These two districts are the landing ports for hydrofoil and ships. The island has approximately 12,000 residents inhabiting the following districts: Canneto, Acquacalda, Quattropani and Pianoconte.

What we see as an island is actually a 1600 mt volcano (the highest peak is the mount "Chirica" 602 mt), most of which is hidden under water (1000 mt). Geological evidence tells us that the first parts of the island began emerging from the sea 223,000 years ago and continued until the 6th century a.D., reminding us that Lipari is still considered from vulcanologists an active volcano. However, at present time, the only evidence of volcanic activity are represented by fumaroles (between the locations of Timpone Pataso and Timpone Ospedale) and thermal springs (thermal baths of S. Calogero and Bagno Secco).

The volcanic nature of the island is evident in "Valle Muria" with its red rocks and in the North-east coast covered by a large flow of pumice. On this white pumice mountains three obsidian flows intersect each other: "Forgia Vecchia", "Rocce Rosse" and the oldest at North of Canneto.

The island itself acts as a natural fortress; as a result it has been the settlement of choice among the islands from the neolithic era to the bronze age, followed by the ancient Greeks and what would become the foundations of a Roman city.

For reasons of defence the settlements become a fortified city in the middle ages and remained in this way until the 18th century. For this reasons, the Castel has provided a wealth of archeological evidence; excavations conducted since 1946 have transformed a noble fortress into the Aeolian Regional Archaeological Museum, one of the most respected institutions in the Mediterranean.

The Museum, with its headquarters in Lipari and sub-offices in Panarea and Filicudi, collects the finds uncovered in the seven islands and in the area of Milazzo, illustrating the millenary history of the Archipelago. 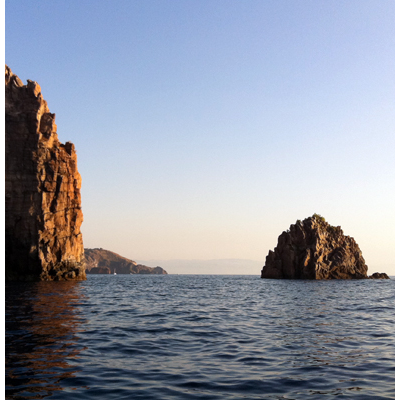 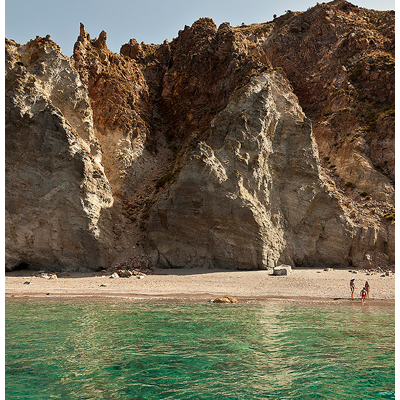 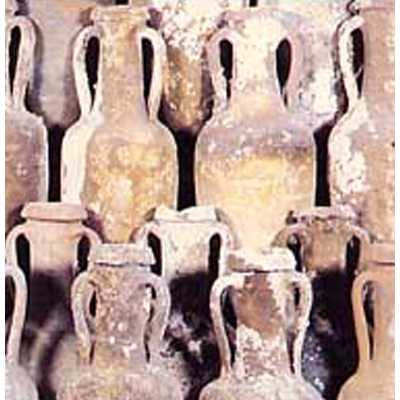 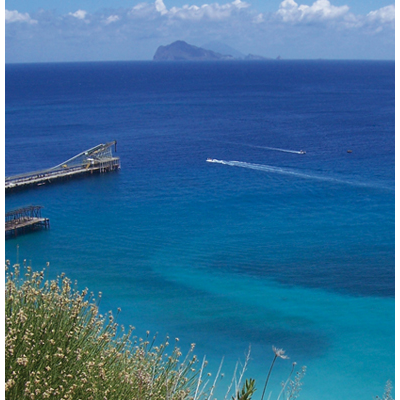 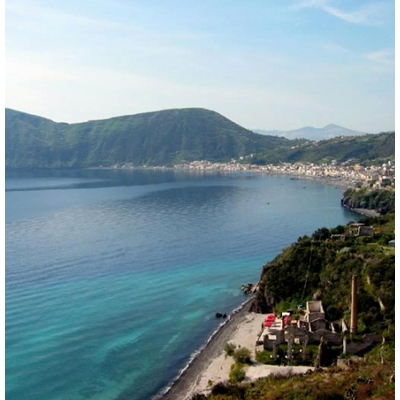 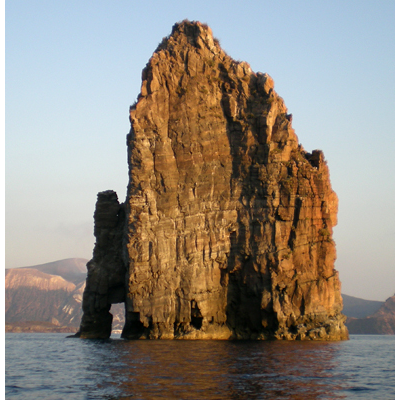 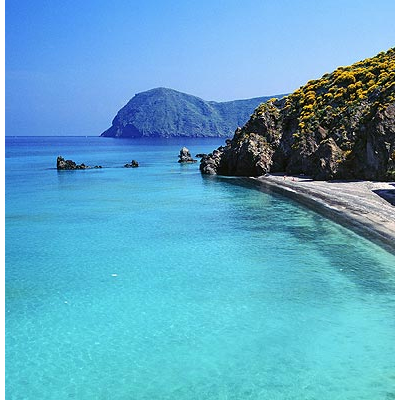 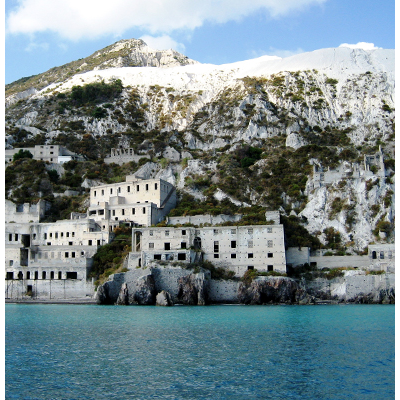 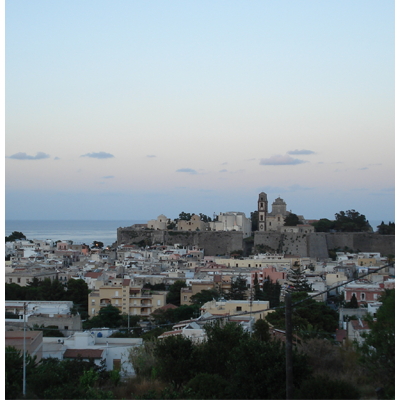 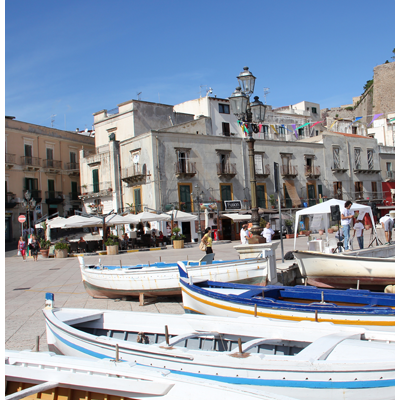