Formely called "Ericusa", by the presence on the island of Erica, a plant that still abounds in the valleys and on the inaccessible slopes of the extinct volcanic cone, Alicudi is the least populated and together with Filicudi is the most ancient volcanic island of the Archipelago.

Inhabited since prehistoric times and in the Hellenistic age, the island conserve some memory of the past in the remains of a settlement from the early Bronze age, extending near the rock of "Palumba".

The island is dominated by the Mount "Filo dell'Arpa", a dormant volcano whose 675 mt are the emerged part of a unique volcanic cone which culminates at 1500 mt of depth below sea level. Only about 140 people live on the island year-round, mostly in the small port town of Alicudi.

Houses are arranged in six "clusters" reachable only by mule. The only means of transport are in fact the donkeys especially for those who must carry heavy objects, as there are no roads, but only paths and stairways made of lava stone.

The Port of Alicudi is the main centre between the new pier, where hydrofoils and ferries dock, and the old pier, from which in the past a rowboat carrying passengers was shuttling to the ships offshore. At the small harbour village you can find only two groceries and a post office.

Due to its location and lack of moorings near the coast, Alicudi remains the most isolated island of the Archipelago especially in case of bad weather conditions when the sea rises and becomes impossible to reach the mainland.

An ideal destination for those who enjoy living in absolute silence and love hiking on the slopes between prickly caper plants. It is a dimension of life rarely seen nowadays, a fascinating memory of what once was. The seabed are still totally unspoilt and rich of fish of all species. 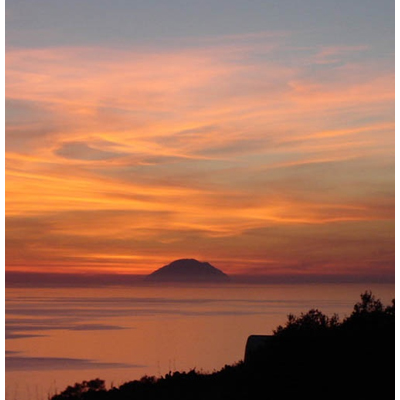 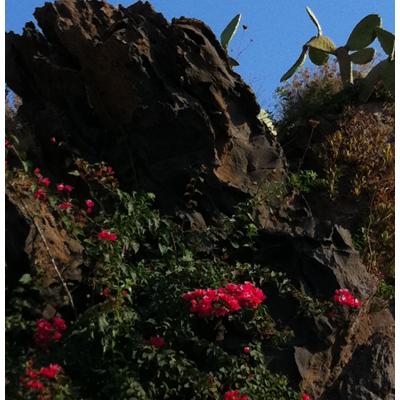 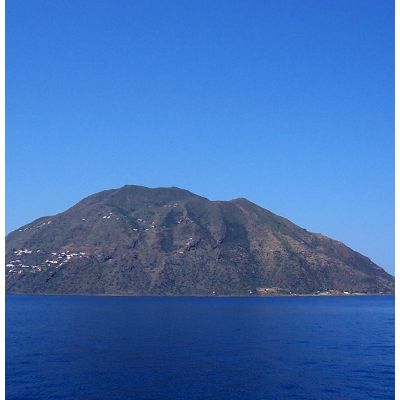 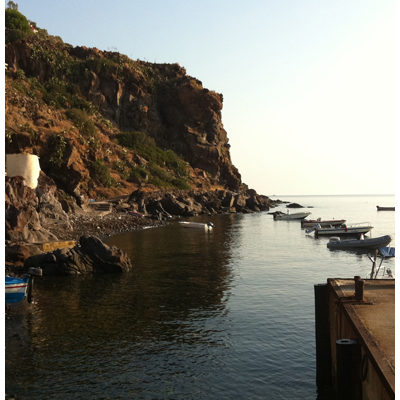 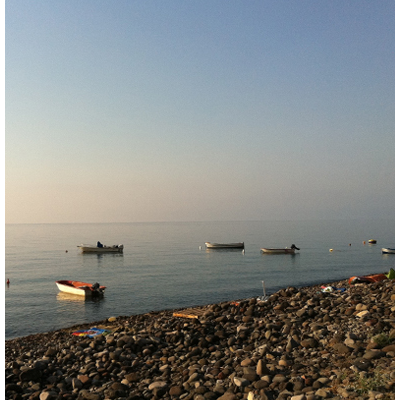 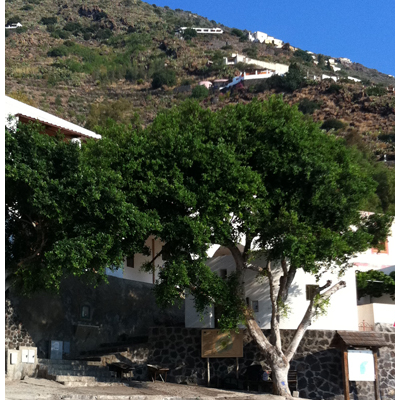